Hajichi: A Story of Overcoming Colonization 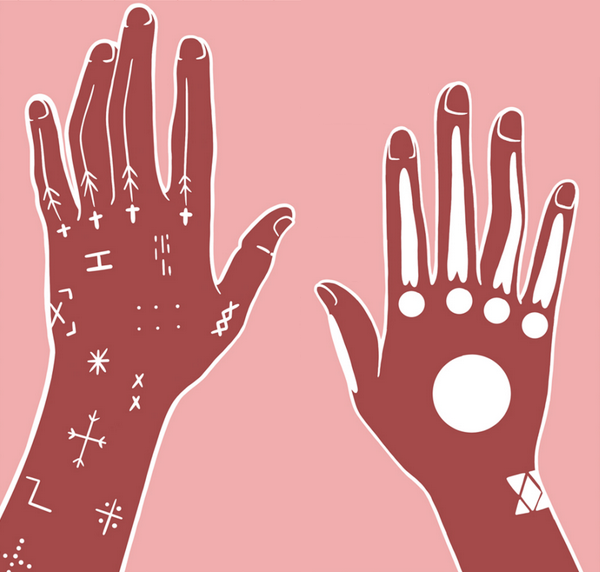 Many countries throughout the world have unfortunately experienced colonization. Names, languages, ceremonies, and traditions that have been seemingly wiped away in a single generation are struggling to maintain a place in the modern-day world. Looking at these fights for recognition and cultural respect shows amazing stories of grit and pride in one’s heritage. Such can be said for the country of Ryukyu, or modern-day Okinawa.

Okinawa is Japan’s 47th prefecture, and is located in the very south of the country. It is often said that Okinawa, “is technically Japan, but nothing like the mainland.” The islands host multiple indigenous languages including: Uchinaaguchi (Okinawa Hantou), Dunan Munui (Yonaguni), and Myākufutsu (Miyako). Many of these languages have tones similar to Mandarin and many of these languages are as similar to Japanese as Spanish and Italian are to each other. The selection of traditional food greatly differs from that of the mainland in addition to the native religion and spirituality of Okinawa, which stands alone. DNA research has also been conducted showing that Uchinaanchu, or indigenous Okinawans, are genetically different from Japanese people. We can see this in their facial features when we compare Uchinaanchu to mainland Japanese people.

Before annexation to Japan in 1879, Okinawa, then known as Ryukyu, was a sovereign island nation with its own language, culture, king, and international relations. Trade with China, Korea, Japan, South East Asia, and even India influenced the island nation culturally, and Ryukyu enjoyed great financial prosperity. After being a tributary state of China for hundreds of years, a secret colony of Japan for just as long, and being occupied by the American military from 1945 to 1972, many traditions have been outlawed or erased.

One tradition which has beat the odds and recently made a comeback is the tattooing of hajichi.  Hajichi is the traditional art of tattooing a woman’s hands (and, on some islands, forearms) throughout her life. To the trained eye, these tattoos tell a story of the woman’s life. Certain designs can signify things like birthplace and familiar ties. Images such as stars, arrows, and circles are used to explain the story of that woman’s life. Each area or island has a different and unique design. Depending on which island the design is based on, it can also represent spiritual wishes the woman prays for, such as safety for her family or abundance in food throughout her life.

Traditionally, the indigenous women of Ryukyu were seen as protectors of the spiritual domain – men were the protectors of the physical domain. Women were, and still are, carriers of culture, language, tradition, and spirituality. These tattoos are not only a story or accessory to the Uchinaanchu people, but a bond between women celebrating life and the accumulation of experiences. On some islands, the tattoos themselves were thought to hold a special power which protected the women from harm and brought good fortune. It is said that these tattoos were more important to them than any other possession.

After annexation to Japan, the Ryukyuan practice of hajichi was banned, and women with hajichi tattoos were ridiculed. The ridicule and discrimination that the Uchinaanchu faced were not only in Japan. Discrimination and bullying could be seen in places like Brazil and Hawai’i by Japanese immigrant groups emigrating alongside Uchinaanchu.. Looking through old photographs of women with hajichi, one can note how many of these women posed with their palms facing up or wore dark gloves so as not to show the beautiful designs of their tattoos.

As years passed, seeing hajichi became more of a rare experience. Now, in modern day Okinawa, many youths have no idea what hajichi is. This tradition which was framed  as embarrassing and savage was almost completely forgotten. However, young people in both Okinawa and the diaspora abroad are making efforts to ensure that the  beauty of hajichi is not forgotten.

Looking up the tag #hajichi on social media, one can see many stories of women connecting to their culture and ancestors by choosing to tattoo their hands with traditional designs. Tattooing one’s hands is a deep commitment that many Uchinaanchu take seriously. Temporary tattooing techniques like  henna and jagua are now becoming popular and allow people in the community to confirm their conviction before doing anything permanent. Ancient texts describing the significant designs and their various meanings are being translated and passed person to person in order to educate each other on the proper designs for your story. Reclaiming these tattoos is not just saving this one aspect of Uchinaanchu culture. It’s about resisting colonization and the erasure of such a beautiful and meaningful practice. Hopefully as time goes on, we will be able to see more indigenous cultural practices being uplifted and celebrated not only in Japan, but abroad as well.