The Appeal of Boys’ Love 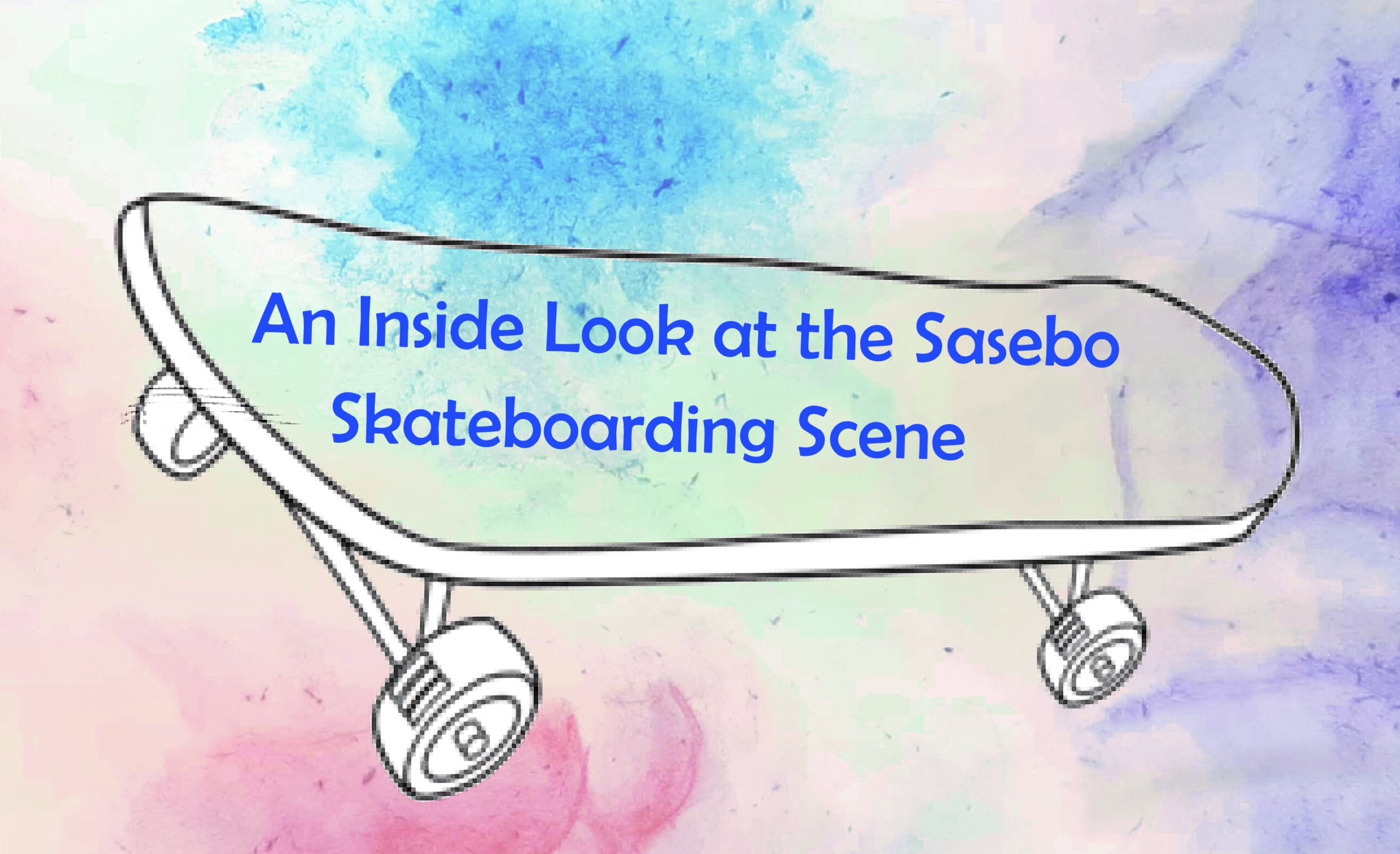 The skateboard park in Sasebo wasn’t designed by someone who skates. The ramps are pre-built (as opposed to molded concrete), are unusual sizes and degrees of incline, and are arranged in a way that’s a little unintuitive at first, sending skaters rolling into obstacles with too much or not enough speed. On top of that, the whole park is on a slight incline. It’s unnoticeable if walking but when standing on a set of wheels, it’s critically important. It’s a hodgepodge of things seemingly slapped together in a boardroom by old men, and I love it. The ground itself is smooth, so rolling is easy, and the community is one of the best I have ever been in. This community has made this park their own, populating it with homemade smaller obstacles like ledges, kickers, and rails. The same group of people of all ages and genders can be seen there every day hanging out, learning new tricks, encouraging one another, and slamming into the ground over and over again.

The Sasebo skateboard park is often crowded after work hours, and nearly every day, Takurou Tomita, 44, can be found trying tricks or teaching other people how to skate. Tomi-san owns and runs Bright Idea, the skate shop in Sasebo. A pillar of the community, Tomi-san was instrumental in getting the park in Sasebo built in the first place, and most skaters from here to Fukuoka recognize his name when mentioned. He’s been skating for the last thirty-one years, and shows no signs of stopping anytime soon.

I asked Tomi-san what the appeal of skating was in his words. “You try, try, try [a trick],” he said in English, “and then you make it, and everyone’s happy.” And he’s right. Regardless of skill level, all the skaters recognize the hard work and perseverance involved in learning a new trick. When learning anything from pushing and riding to Ollies to 360 flips and beyond, skaters recognize that more often than not, the process of learning is interlaced with discovering the subtle differences in the umami of asphalt, concrete, and brick as you bash into the ground until a trick finally clicks. The blood, sweat, and sprained ankles are the norm in skateboarding, and pushing past not only the pain from previous attempts but also the fear of injury in the current to successfully land a trick, no matter how simple, is a sense of accomplishment everyone at the park can relate to. The hype is genuine when someone lands their first kickflip, and it keeps me coming back. Plus it’s fun. Even doing basic tricks that can be learned in an afternoon gives such a strong feeling of satisfaction that it is always worth pushing past the falls.

In addition, as a result of its location, Sasebo park is also a rare place where Japanese locals and US Navy service members can soberly mingle with one another. There’s a hard-to-describe matter-of-factness about the vibe between American and Japanese skaters, where although they aren’t fluent in each other’s spoken language, skating becomes a common language for people. Pair that with how supportive everyone at the park is, and you get a killer place to spend your evenings. “Everyone hypes each other up here,” Justice Bullock, 24, Petty Officer 2nd class (I have no idea what his rank means but wanted to include it), said “I feel like I’ve progressed more in the past two years than in the ten years before that.” I’ve had the same experience wherever I skate here; it’s a wholesome environment with wholesome dudes.

I think everyone who can, regardless of age, gender, self-perceived athleticism, or balance, should try skateboarding.  Anyone can skate if they want to, and there’s little to no gatekeeping in the Nagasaki skate community. If you want to try it, the cheapest way to get in  is to order a blank complete (“blank” meaning no artwork on the bottom and “complete” meaning all the parts pre-assembled) skateboard on Rakuten, though I strongly recommend paying a visit to Tomi-san’s shop, Bright Idea (ブライトアイディア in katakana. You can search the English name on google with no problems).  If you’re located to the south of the prefecture, Jobless in Nagasaki is a stellar shop as well. Aside from the inherent value in supporting local skater-owned businesses, it is immensely helpful as a beginner to have an experienced person helping you choose components for your board. Japan took three gold medals this year during the Summer Olympics, so now is a better time than ever to get involved and have fun skating. If you’re in need of a new hobby like I was a few years ago, consider giving skating a try.