Nihongo on the Go: “You” in Japanese 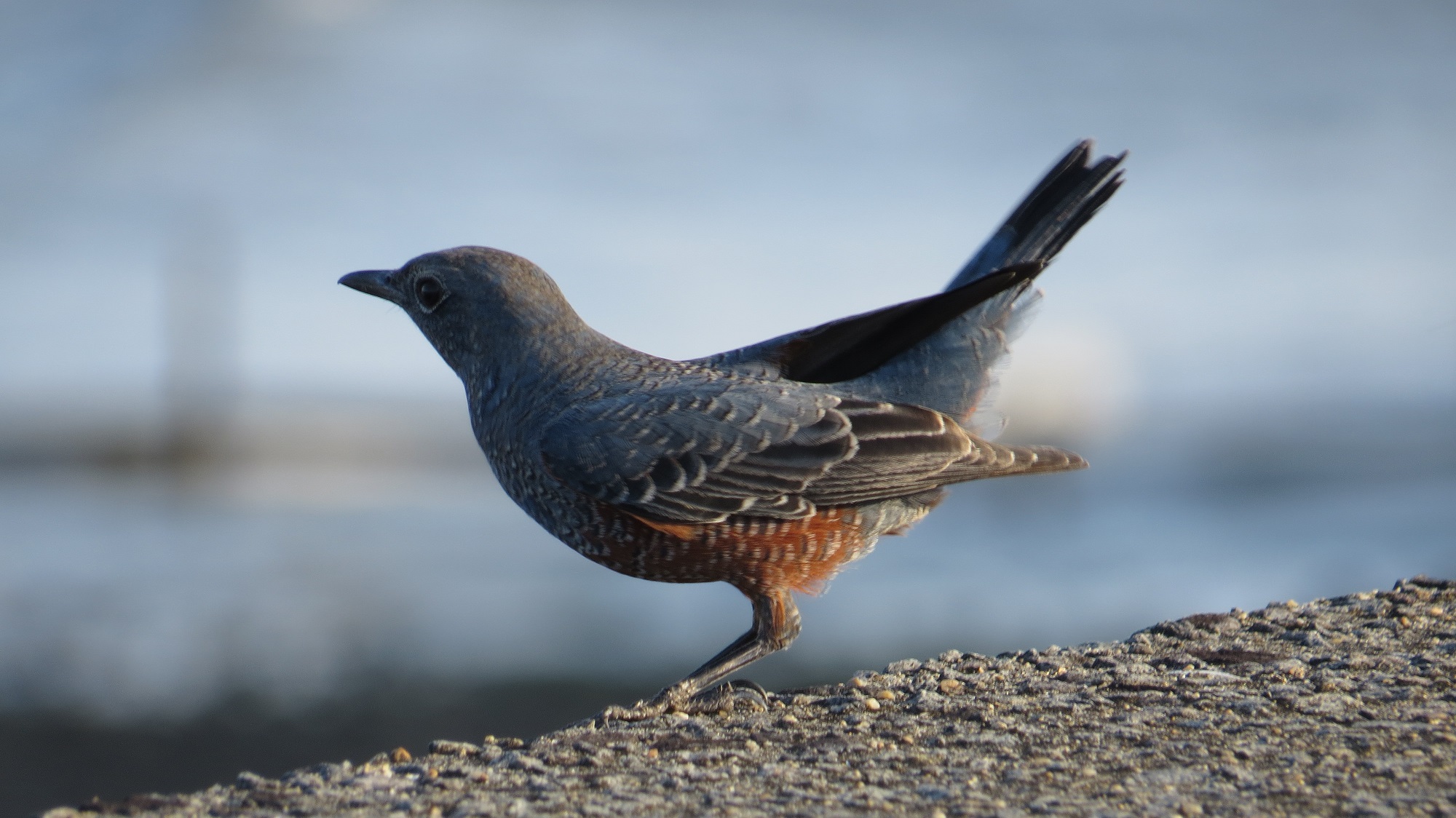 Chances are you’ve seen a bird while out and about. Maybe even two. If you’re like most people, you likely didn’t pay too much attention to it, dismissing it as a sparrow or some other nondescript Small Brown Bird™. Perhaps you saw a larger bird with a long neck, standing near a pond or other body of water. “Ah yes,” you may have thought to yourself, “this must be one of those cranes I hear so much about.” I regret to inform you that, while it is not technically impossible for you to have seen a crane hanging out next to the tram stop in downtown Nagasaki City or in the field next to your apartment, you instead probably saw a heron or an egret. The fact is, the variety of birds that spend the winter in Nagasaki prefecture is pretty considerable. On a 30-minute walk through my neighborhood on the Shimabara peninsula I will often see upwards of 25 species of all shapes and sizes. Here’s a quick guide to some of the more common and interesting birds you may find.

First up we have a winter visitor from the mainland, the Daurian Redstart (ジョウビタキ). This sparrow-sized bird can generally be found in semi-urban areas, in the margins between farmland and suburban developments. They can be pretty curious at times, and you can often see them peeking in through windows and sitting on wires. The males have a striking silvery coloration on the back and crown of their heads, and a reddish brown belly.

Next is the White Wagtail (ハクセキレイ), also known as the Black-backed Wagtail, which is a subspecies commonly found in Japan. These things are everywhere; I see them all the time wandering around McDonald’s parking lots and schoolyards. They have a very distinctive tail movement, hence the name. They’re hard to mistake for any other bird with their stark black and white markings.

Another common and spectacularly annoying bird is the Brown-eared Bulbul (ヒヨドリ). You may have not seen this bird, but you have, without question, heard it. The call of the Bulbul has been described as the sound of “a small animal being tortured” and “terrible.” Just imagine a Chihuahua mangling a dog’s squeaky toy and you’ll get the idea. Though quite vocal, Bulbuls can be shy — until they get hungry. These are one of those birds that farmers try to scare away using those fake hawks in their fields. If you manage to spot one, they can be identified by their gray plumage and their roughly pigeon-sized bodies.

This next bird is the Blue Rock Thrush (イソヒヨドリ), also known as the Red-bellied Rock Thrush, which is the Japanese subspecies. You can find them anywhere there’s a coastline, though they seem to prefer seawalls and more built-up areas. They can also be friendly and curious birds, often following people and messing around. Only the males have the eponymous red belly; the females are a speckled gray color. Their song is also quite melodious and pleasant.

Our last bird is a small duck called the Eurasian Teal (コガモ). Unlike many ducks that spend the winter in Nagasaki, rather than foraging for food on the coast, the Teal prefers smaller inland streams and ponds. You can find them in groups of four to thirty, sometimes mixed in with other aquatic birds. The big green patch on the males’ heads is a good indicator of species, though the females have a much more plain coloration.

So, there’s a very small sample of the birds you can find around the prefecture this time of year. Hopefully you’ve been inspired to give the next Brown Bird™ a second look, even if it does turn out to be just another sparrow nine times out of ten.