By Will Morgan and Dan Cohen Ten sheep are a herd but ten wolves are a pack. What gives? What about a parliament of owls, an army of ants, or a pride of lions? English is not alone in using collective nouns and Japanese even takes it a step further. Although in English you can… Continue reading 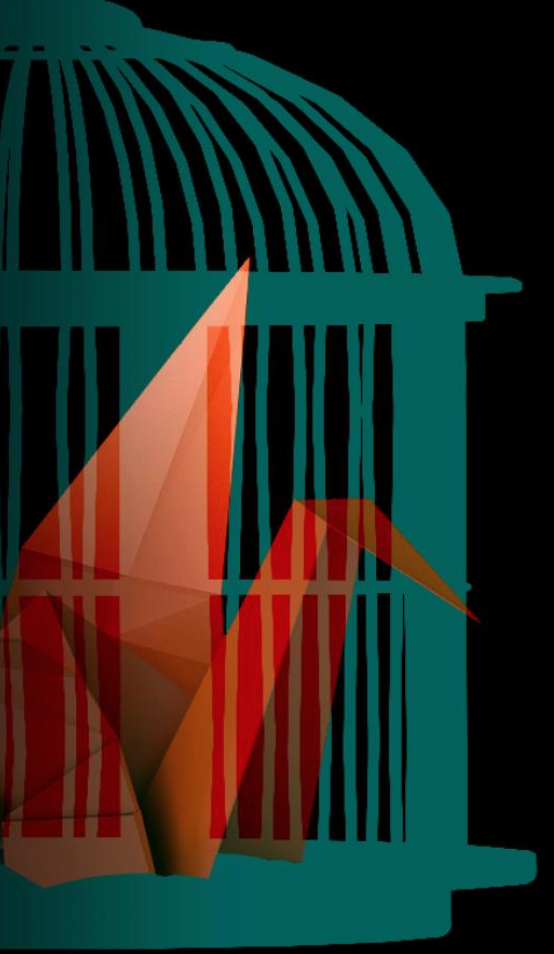 By Kane Pride What animals come to mind when you think of Japan? Could it be the raccoon-like tanuki? World-famous shiba dogs? What about Nara deer or Yakushima macaques? As in most countries, the native animals here have had a significant impact on the development of culture, tradition, and superstition. Many have been depicted in… Continue reading 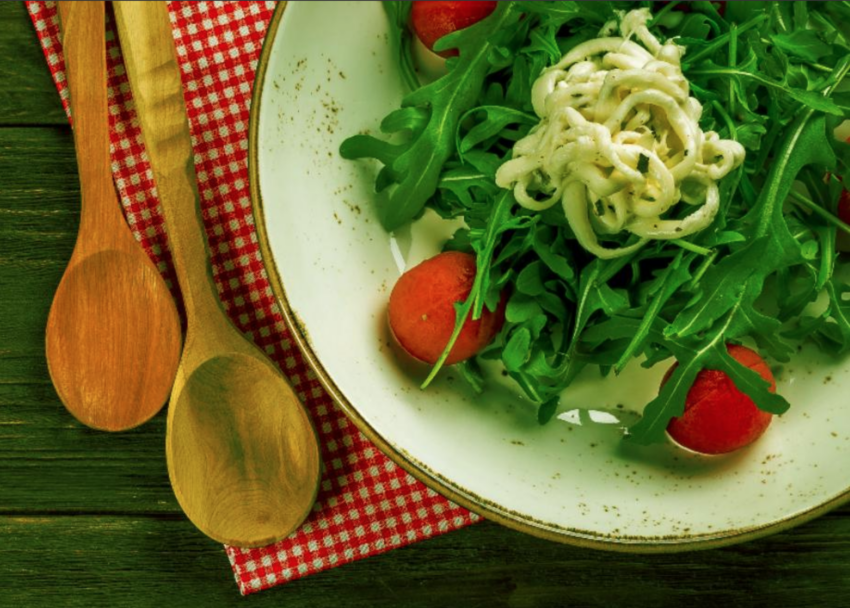 By Amber Jones One common misconception about Japan is that it must be super vegan friendly. After all, they eat a lot of rice and vegetable dishes, they have more varieties of tofu than beans, and the soymilk section has flavors you could only imagine. However, having lived in Japan for over three years, I… Continue reading

By Ronnie Augusto Triminio and Steven Jankowski You may be familiar with the spoken languages of Japan (Japanese, Ainu, Ryukyuan) but are you familiar with its unspoken one? Japan, like many countries, has its own national sign language.  Nihon Shuwa, or Japanese Sign Language (JSL) is estimated to be used by over 125,000 people. At… Continue reading 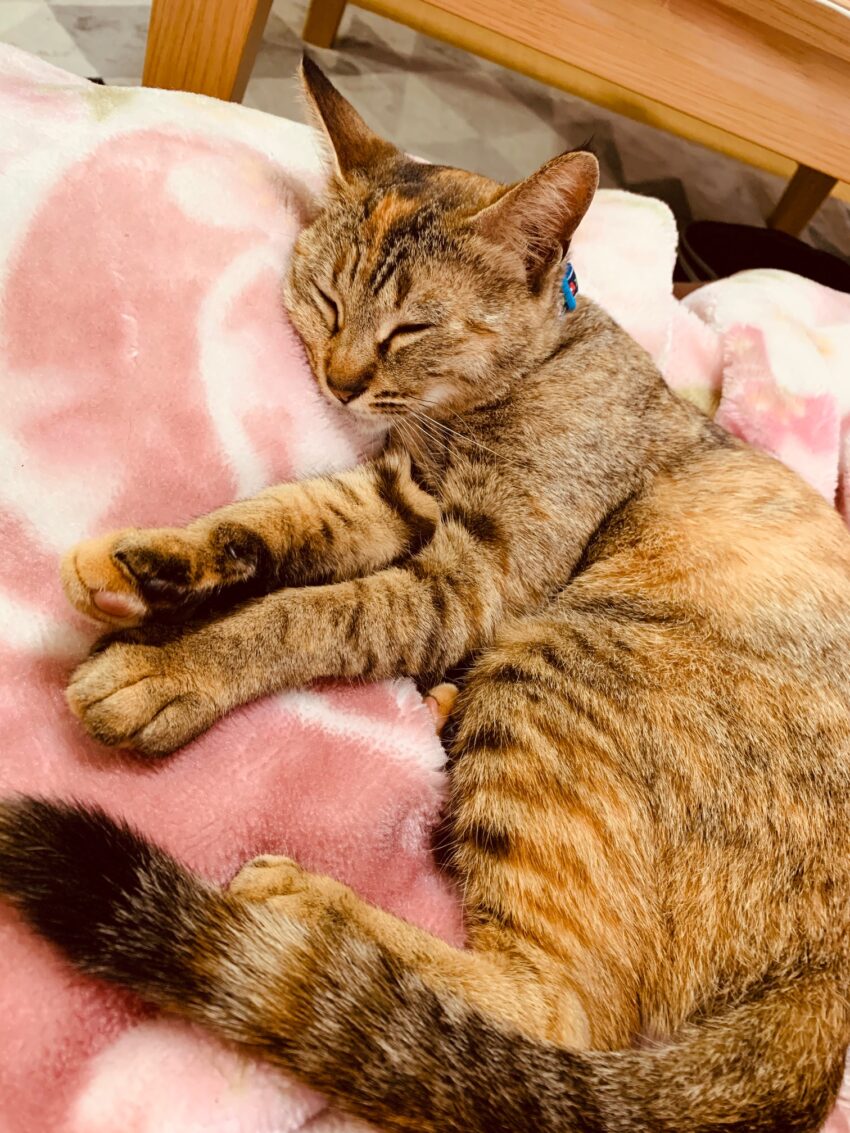 By Barbara Walker I’ve lived with cats all my life. So, when I moved to Japan where I’d be living on my own for the first time, I was extra lonely without a pet to come home to. But Japan can be a difficult place to keep a pet. A lot of apartments and employers… Continue reading 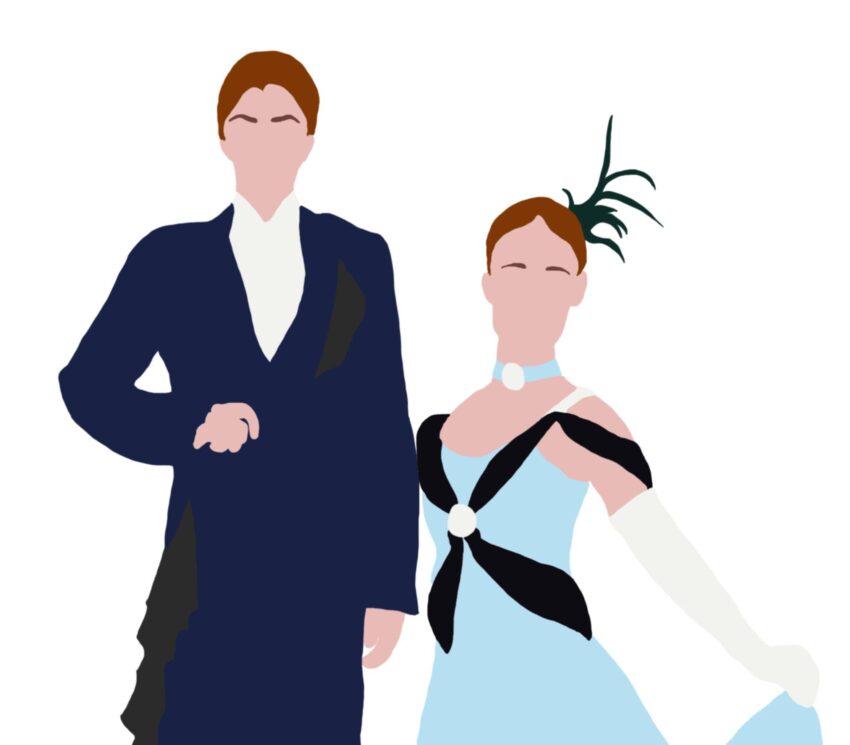 By Yuko I Am Yellow, White, and a Bit Blue is a story about a half-Japanese boy and his Japanese mother’s experiences at a British secondary school. After graduating from a Catholic primary school, the son chooses to enter a local secondary school, formerly known as the “worst school.” Racism, gender inequality, income gaps… he… Continue reading

By the Nagazasshi Staff Jin’s recommendation: Lupin (2021)  A French mystery TV series formed around Arsène Lupin, the famous gentleman thief and master of disguise. Unlike the very popular BBC show Sherlock whose universe does not have Arthur Conan Doyle’s books (author of the original Sherlock Holmes), our main character, Assane Diop, is very much… Continue reading 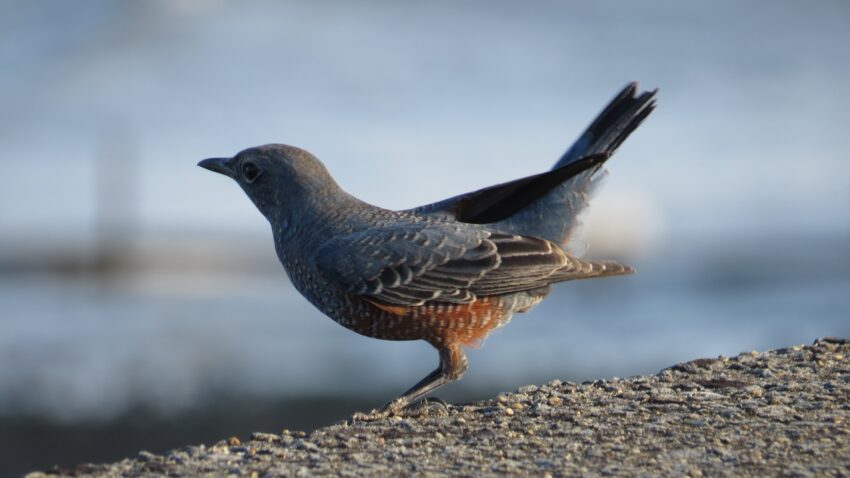 By Stephen Kornblum Chances are you’ve seen a bird while out and about. Maybe even two. If you’re like most people, you likely didn’t pay too much attention to it, dismissing it as a sparrow or some other nondescript Small Brown Bird™. Perhaps you saw a larger bird with a long neck, standing near a… Continue reading